Manchester Frontrunners triumphed at the Helsinki Eurogames this weekend with several medals for both male and female contestants.

MFR competed in several different events including a 10k trail race around Helsinki. It was such a great experience and having come home (unexpectedly) with medals was a bonus. 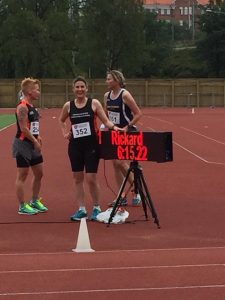 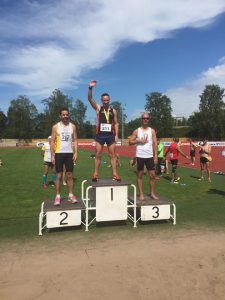 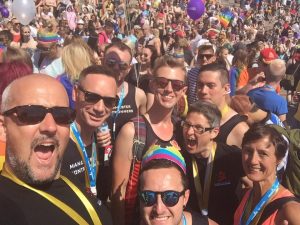 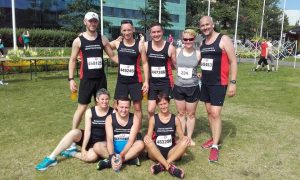 MFR are a member of International Frontrunners and part of the Manchester Athletics Network.

Designed by James Fox for Manchester Frontrunners | Powered by WordPress